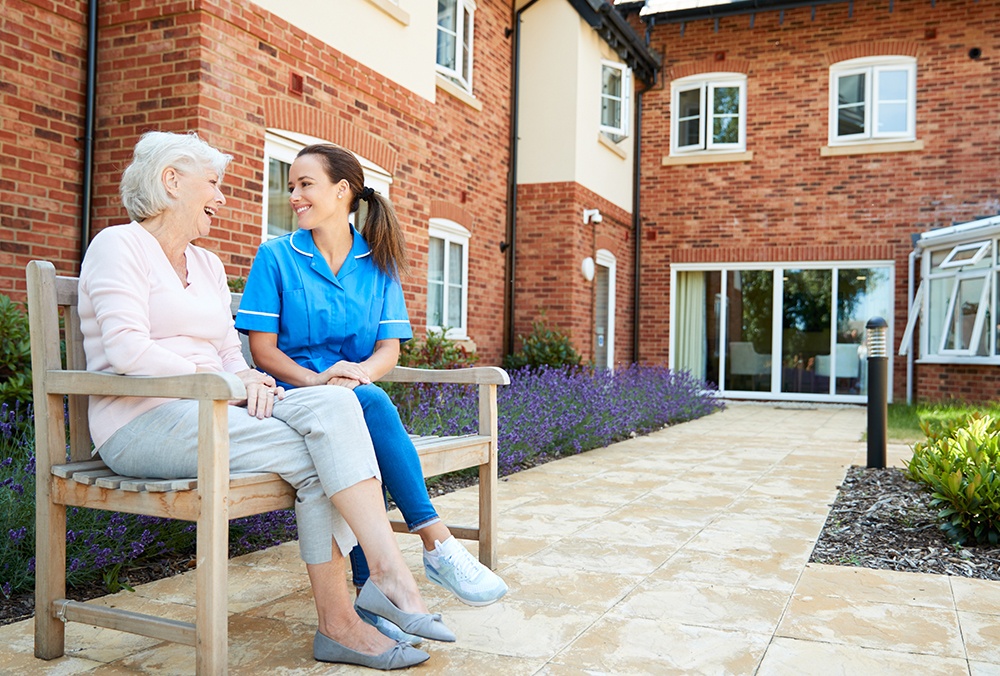 Spend Downs at Assisted Living Facilities in the Denver

When professionals in the senior living industry discuss ways an individual can pay for care and housing, you may hear terms such as private pay, spend down, and straight medicaid. It can be confusing! In the Denver Metro area there are many assisted living facilities that only accept private pay funds for care and housing. They are not licensed to receive Medicaid funds from the state of Colorado.

There are a few Large assisted living facilities and numerous Residential Assisted Living facilities (also known as Personal Care and Boarding Homes) that will allow a one to two year spend down. Facilities which allow a resident to spend down, will either accept 1) Medicaid, 2) Medicaid and InnovAge, or 3) InnovAge, depending upon the facility. If a resident is enrolled in the InnovAge PACE program, facilities are reimbursed by InnovAge, and in turn, Medicaid reimburses InnovAge for the resident’s care.

On another note, we also find many families are misguided and believe Medicare or supplemental health insurance will pay for care and housing. Medicare DOES NOT cover care and housing. Only private funds, Medicaid and InnovAge pay for care in Assisted Living facilities. Medicare may cover temporary stays at Rehab facilities, but never long term care at an Assisted Living Facility.

Still confused or unfamiliar with the InnovAge PACE program? Our Advisors would be happy to discuss with you what would be your best option, based on your finances and care requirements.